Books at the Law Library

Application to have student loan discharged due to total and permanent disability: 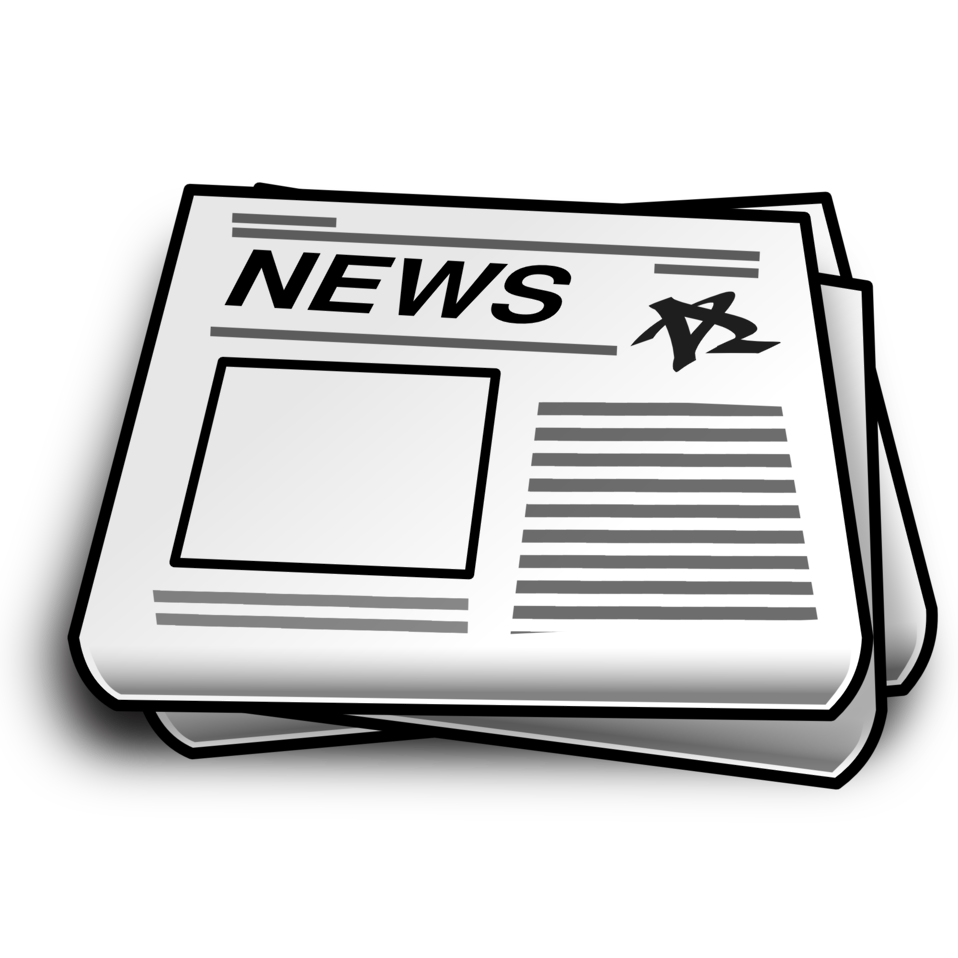