This page presents links to the Franklin County Courts and Court Clerks. For Franklin County Mediation and Arbitration resources, go to Alternative Dispute Resolution click on the the down arrow. 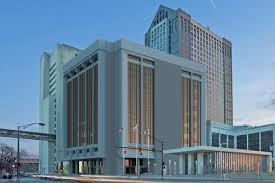 Judge Robert G. Montgomery was elected Probate Judge by the people of Franklin County on November 2, 2010 and took office on January 1, 2011. He was re-elected to a new six-year term as Probate Judge on November 4, 2014. By law, he serves as Administrative Judge of the Probate Division of the Common Pleas Courts and as the clerk of his own court.